Percy Jackson and the Lightning Thief: The Graphic Novel

Look, I didn’t want to be a half-blood. I never asked to be the son of a Greek God. I was just a normal kid, going to school, playing basketball, skateboarding. The usual. Until I accidentally vaporized my maths teacher. That’s when things started really going wrong. Now I spend my time fighting with swords, battling monsters with my friends, and generally trying to stay alive.

This is the one where Zeus, God of the Sky, thinks I’ve stolen his lightning bolt – and making Zeus angry is a very bad idea.

Can Percy find the lightning bolt before a fully-fledged war of the Gods erupts?
See Percy Jackson in action in this explosive graphic novel retelling of The Lightning Thief 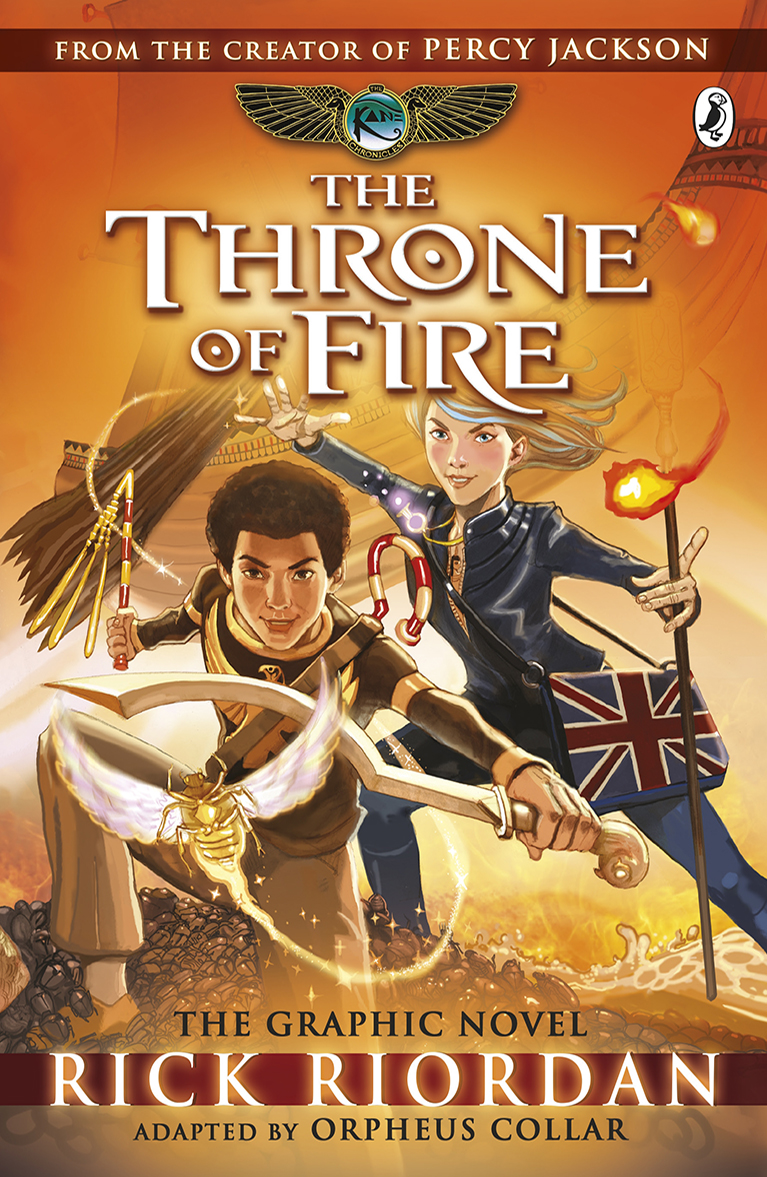 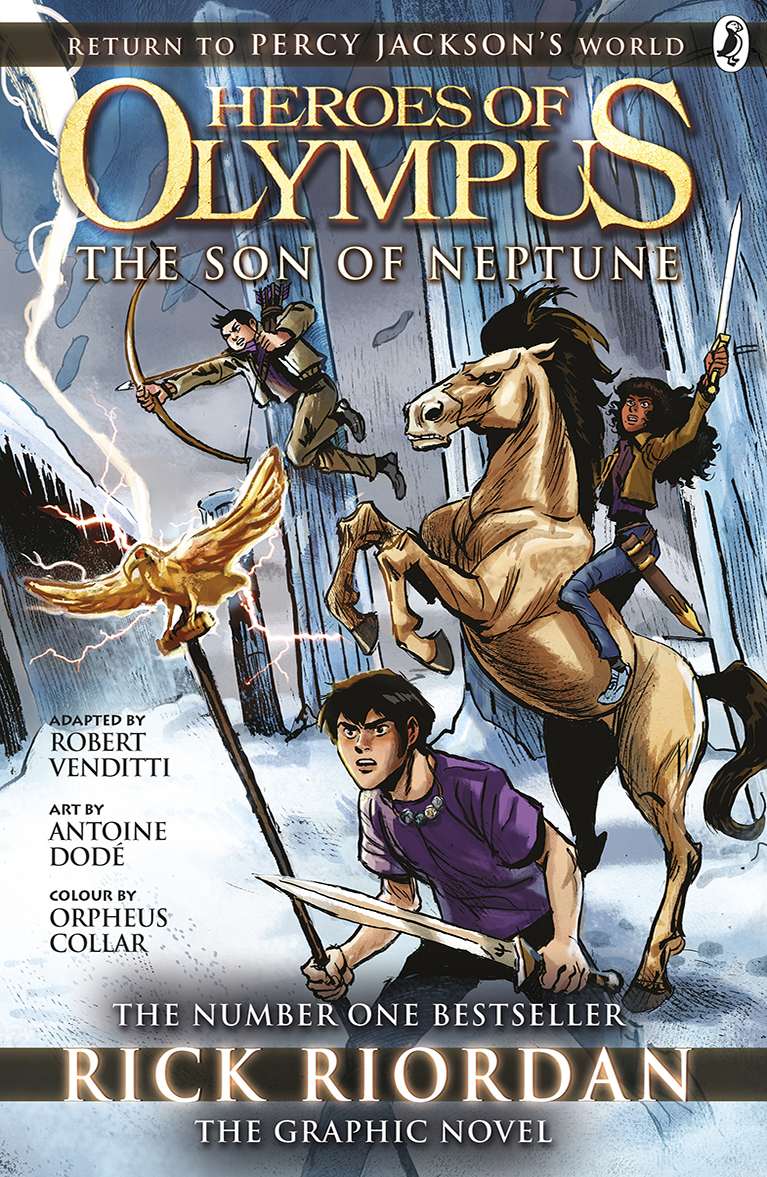